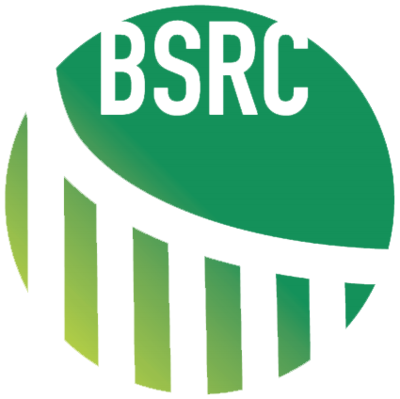 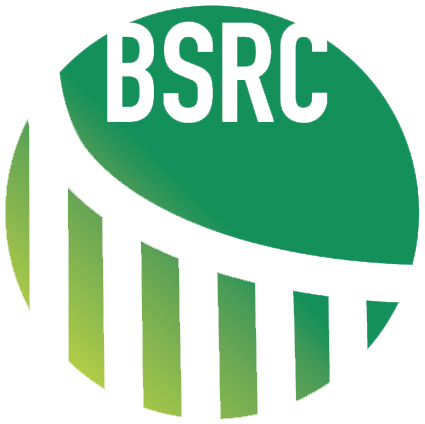 Client X was on Universal Credits and had problems with her mental health. She had been sanctioned 17 times by the DWP due to a lack of collaboration with her job coach, and had also received a letter of eviction from her landlord due to 12 months of rent arrears.

X visited several advice agencies, but none of them could figure out why she was behaving in such a way, making her case difficult to deal with. She was not getting any income and was on the brink of losing her house. A couple of days before the eviction date, she came to our drop-in session. She was complaining about the treatment she had received from both the DWP and BCC staff. We were able to contact the BCC Landlord Services and asked them to put on hold the process of evicting her whilst we were dealing with her case. Although HM was denying that she had any issues with her mental health, because of our cultural understanding, we have been able to engage with both her and her family in a way that makes her accept that there is an underlying problem which creates difficulties for her with both BCC and the DWP.

With the help of our colleagues from WRMAS, we have been able to challenge the DWP decision and succeeded in convincing them that she has an issue with her mental health. Subsequently, her rent arrears have been paid and the eviction dropped. Her benefit payment has also been reinstated and now she has a mental health support worker.

Client Y is a 28 year old woman who had been working for the NHS for the last three years. She was diagnosed with brain a tumour and became aggressive as a consequence of her illness. She was sectioned in a mental health institution for 28 days and could not inform the NHS about her situation.
When she came out of the hospital, she found out that during her stay in the hospital, she had been sent a number of correspondences by her employer. Among them was a letter informing her that she was dismissed for failing to respond to them.

Following this, Client Y went to the local job centre and began to apply for benefits such as Employment Support Allowances. She then came to us for help with her with ESA application.

We explained to her that she was unlawfully sacked from her NHS job and we made a referral to the Avon and Bristol Law Centre. With the help of the Law Centre, we successfully challenged the decision to sack her and we continue to advocate on her behalf.

Y is now getting sick pay from her employer and has had successful brain surgery. She is gradually recovering from the operation and is back working one day-a-week.

Y said: "Somali Resource Centre helped me, without their help I do not know how my situation would be now; I got everything (health, job and dignity) back now because of their timely help and support"